The Sunsetting of AireOS: The End of One Dynasty & Start of Another

I'm feeling nostalgic as I write this blog. Like Rose on the movie Titanic explaining it had been 84 years since she went to Titanic and she could still smell the fresh paint.

How You Can Best Use IoT for Smart Cities

Smart Cities have revolutionized communities and with their inception comes the demand for seamless Internet of Things (IoT) integrations. You need to choose IoT solutions that address commonly faced issues within your community. 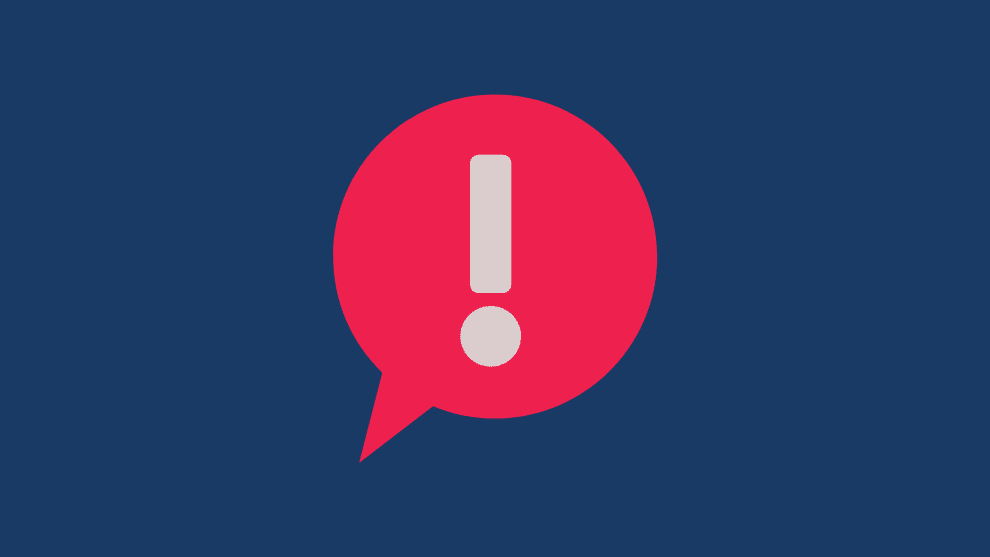 Last week in my lab, I had an issue arise with one of my older network testbeds. When I came into the lab in the morning, none of my access points were connected to my older Cisco 5508 controller. A little troubleshooting and I quickly discovered that there was a certificate issue on my access points and controllers. Here, I’ll share what the issue was, the fix, and what impact it will have on your business.

IEEE Standards for Roaming & Protection and How They Affect Your WLAN

At IE, our wireless practice engineers often are called on to troubleshoot a network that’s gone awry, for some unknown or unforeseen reason, resulting in a negative impact to the business. The WLAN has been run through multiple support calls and RF surveys to show that good RF signal exists and the RF cell is stable. Vendor support centers may have been contacted, but with little to no actual onsite visibility, the vendor online support engineer has no real way to identify the issue. Quite often of late, this has been the result of a change to the network that may’ve been intended to improve the behavior of one client’s device at the cost of older legacy devices on the network. One, or multiples of, new Institute of Electrical and Electronics Engineers (IEEE) standards have been engaged and legacy client devices are suffering. These standards are varietal configurations of 802.11r, k, v, and w. I will briefly describe what each of these IEEE roaming and protection standards is and how they could potentially cause issues with your WLAN client devices. 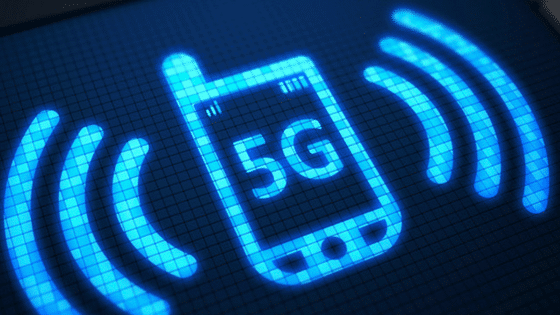 By now, just about everyone has heard of the coming 5G standard for mobile devices like phones and tablets. Interoperability and the coexistence of 5G in the enterprise space with existing WiFi technology has been a serious concern for some who fear 5G LTE will mark the end of WiFi as it encroaches on unlicensed spectrum. I don’t see it that way. For over a decade I’ve believed that the true mobility sweet spot will be realized when we have complete interoperability between cellular-based devices and WiFi. Allowing enterprises to offer 5G throughout their network on licensed spaces, owned and operated by the carriers, allows them to easily transition latency and security sensitive applications on and off of their networks. The interoperability of 5G and WiFi is not only convenient but necessary to provide adequate data backhaul for the increasing bandwidth demands of data-hungry end-users.