President Trump signed two separate Enhanced 911 (E911) changes into law in 2018. Both are designed to improve Americans’ access to emergency services regardless of the underlying voice communications platform. Complying with these changes may involve additional licensing and other expenses in 2020. 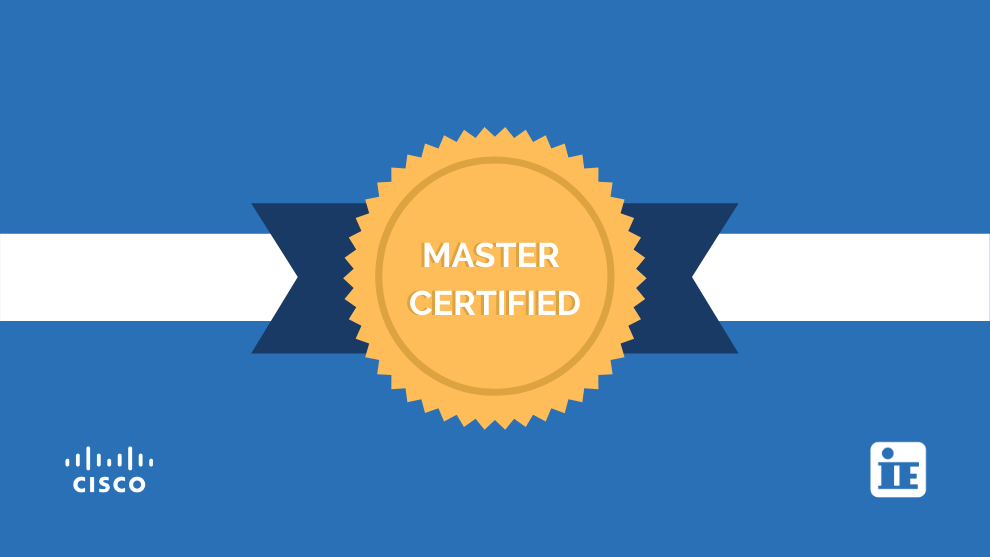 We are excited to announce that we have successfully renewed numerous certifications and specializations with Cisco. In addition to meeting the requirements to maintain our status as a Cisco Gold Partner, we’ve been re-certified in Master Collaboration Specialization and as a Cisco Cloud & Managed Services Master Partner (MSCP). We’ve also gained certification in Cisco’s Master Networking Specialization. 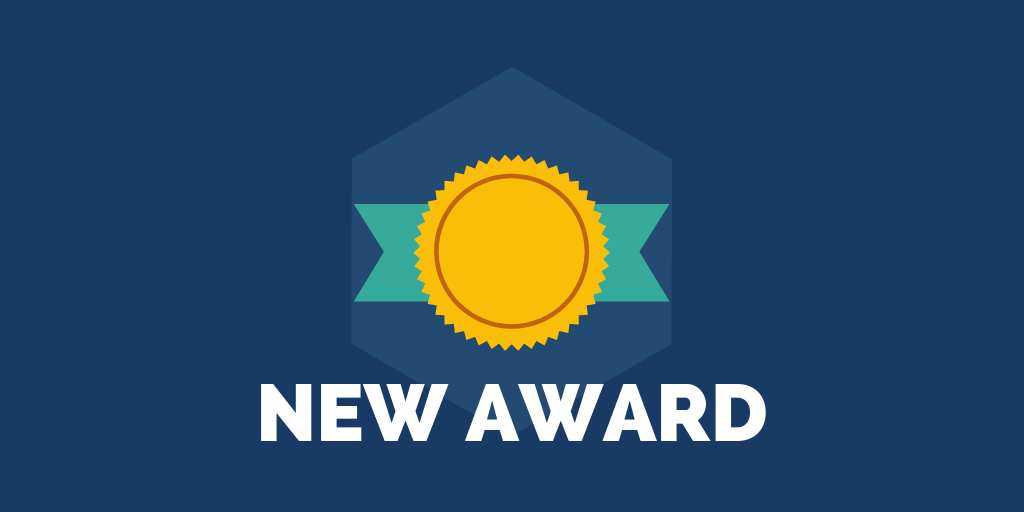 Earlier this month at Cisco’s annual partner conference in Las Vegas, Nevada Internetwork Engineering (IE) was honored with both the Architectural Excellence Partner of the Year Award for Security and Cisco Capital Partner of the Year Award for its innovation, leadership and best practice as a Cisco business partner across the South. Chuck Steiner, IE President and CEO accepted the award on behalf of IE for its consultative approach to not only ensuring customers get the most out of their IT budgets, getting the latest technology for less, but also making sure those new technology opportunities don’t create additional security risks for their business.

Recently at Cisco’s annual partner conference in Las Vegas, Nevada, Internetwork Engineering (IE) received the Architectural Excellence Partner of the Year: Enterprise Networking Award for U.S. South for its innovation, leadership and best practice as a Cisco business partner across the Southern region. Chuck Steiner, IE President & CEO, accepted the award on behalf of the company which was recognized for its commitment to intelligent infrastructure that improves customer advantage and success.

IEEE Standards for Roaming & Protection and How They Affect Your WLAN

At IE, our wireless practice engineers often are called on to troubleshoot a network that’s gone awry, for some unknown or unforeseen reason, resulting in a negative impact to the business. The WLAN has been run through multiple support calls and RF surveys to show that good RF signal exists and the RF cell is stable. Vendor support centers may have been contacted, but with little to no actual onsite visibility, the vendor online support engineer has no real way to identify the issue. Quite often of late, this has been the result of a change to the network that may’ve been intended to improve the behavior of one client’s device at the cost of older legacy devices on the network. One, or multiples of, new Institute of Electrical and Electronics Engineers (IEEE) standards have been engaged and legacy client devices are suffering. These standards are varietal configurations of 802.11r, k, v, and w. I will briefly describe what each of these IEEE roaming and protection standards is and how they could potentially cause issues with your WLAN client devices.